Friday the big adventure started… At 10 o’clock we were expected at Schiphol at the counter of KLM. Slowly more and more students came with big suitcases one after the other. After saying goodbyes to our parents the whole group went through customs. After that we had 3 more hours of shopping time and we made use of it really well. 13:25 was the time of departure and the adventure could really begin. The flight was like every other bus trip we had in previous years, we watched movies, chilled, and ofcourse chatted and laughed a lot. After approximately 8 hours it was time to land at JFK airport. 4 boys from SBP picked us up with a bus and together we drove to Saint Benedict’s Prep.
During the 2 hour long bus trip we could get to know the boys already a little bit and once we arrived the families were waiting for us with pizza, and och och what did we enjoyed that pizza after a long day of traveling. After we finished dinner we went home with our hosts. Lydi and I went straight to our new bed for the coming week.

After 8 hours of sleeping we woke up because of our jetlag, so we decided to get up. We got dressed for a day at the beach because that is what was planned for the day. Obviously we couldn’t go to the beach without a breakfast so we got a typical American breakfast, bagels with eggs. Approximately a hour later we were on the beach, Seaside Heigts, with a boardwalk and rides. After a game of soccer, the Dutch obviously won, we got on the rides. With sunburned heads we went home gracefully and we could spend the evening to your own desires. We, for example, went to The Cheesecake Factory, a really famous restaurant in America and well-known got their cheesecakes, and you have to believe us it was really good. After dinner we drove home after a first enjoyable day in Newark, New Jersey

Sunday 23th, was family day. Today was about spending time with your host and their family so we went to the Statue of Liberty with another host. But first some breakfast, Mark Twain Diner was the place to be. After that a twenty minute drive took us to the ferry which brought us to Ellis island. On Ellis island their was a museum which showed us a little bit of the history of the emigrants who went to the promised country to start a new life. Another ferry took us to Misses Liberty. Once we arrived at the Statue of Liberty we did a fotoshoot, because who are we to don’t do that. Ofcourse we were the ultimate tourists and bought the green crowns and walked with it all day long. When we got back at the houses of the hosts the boys had to go to practice so we went to the supermarket with the mother. We got the real American food to try it out.

Love for the states, 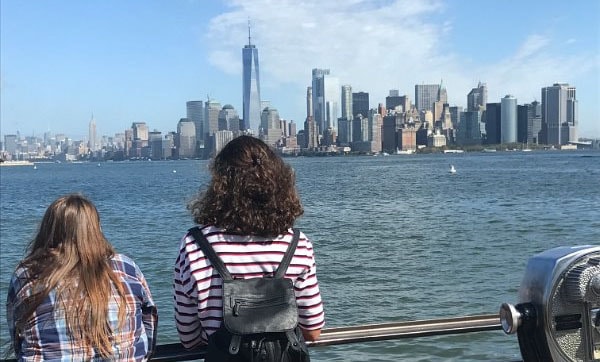 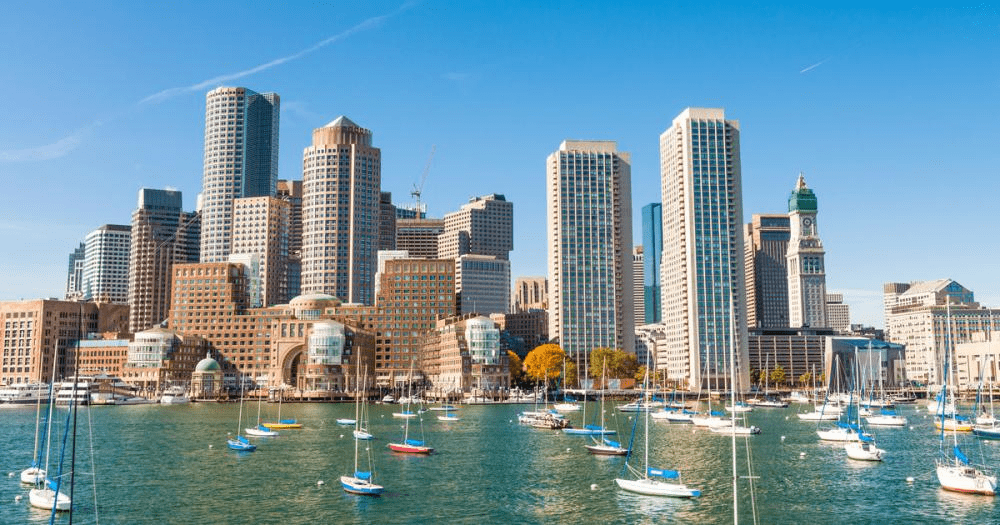